This morning I could hear lorikeets screeching.  Not much new in that, they seem to screech more often than just converset but I went out to see if there was anything upsetting them. In the past they’ve alerted me to foxes, Tawny Frogmouths and owls. The reason for their ire this morning was a koala doing nothing but resting in a tree they obviously considered part of their patch. For probably the best part of an hour they kept up the racket, swooping down, jumping about on branches and generally making it clear to “the intruder” that it should just move along. Not the koala. It woke up, gazed around looking completely bored then lowered its head and went back to sleep. Eventually the lorikeets decided it was a battle they weren’t going to win and they left.

I think koalas are the epitome of “laid back”. 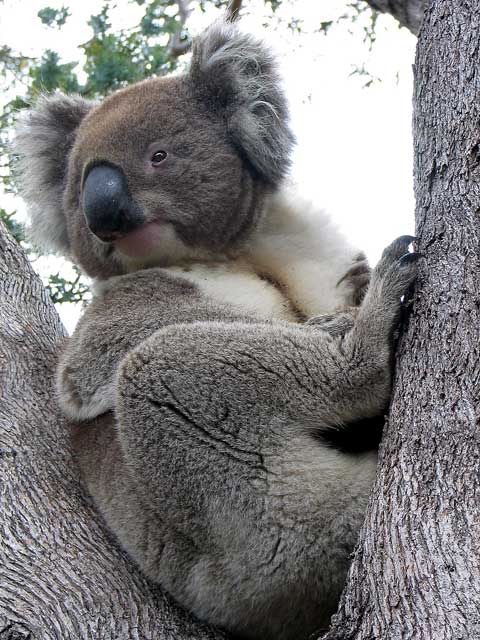 I’m in the southern hemisphere so my photo is Summer Lovin’ -The Flip Side, something I like to do in winter. 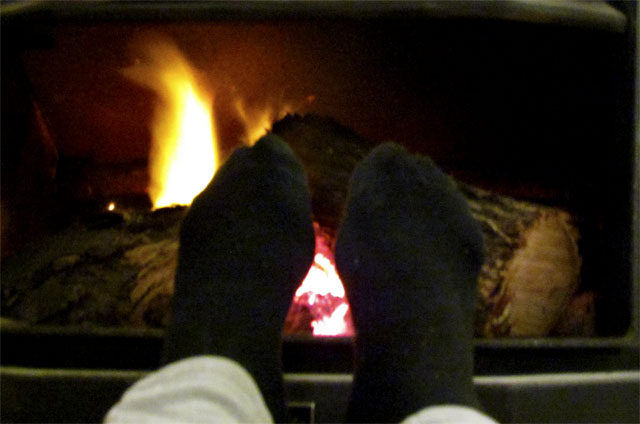 This cache was hidden especially for someone who is a committed cacher but who hates nanos. When he goes to find it he’ll be facing about 30 of them! 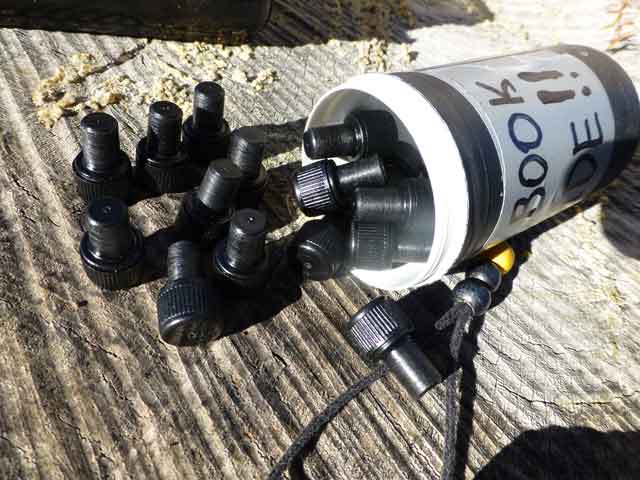 Inside the cache was this container. 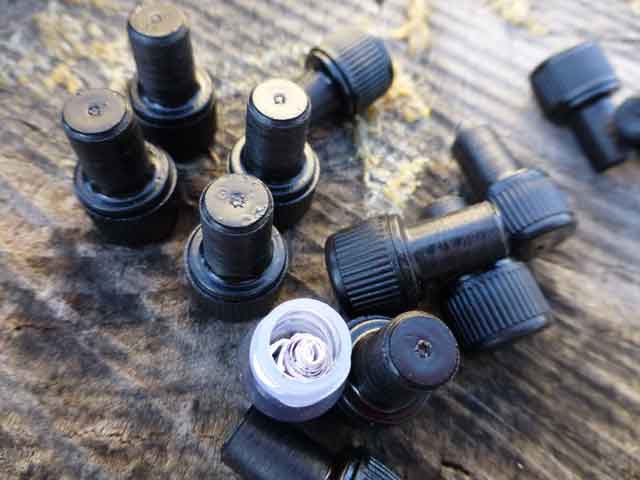 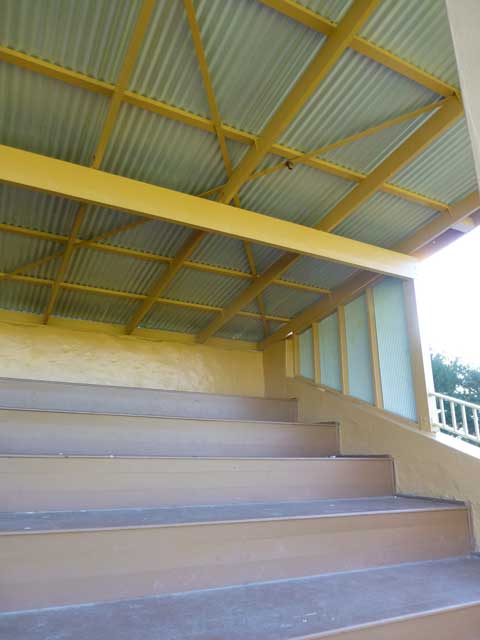 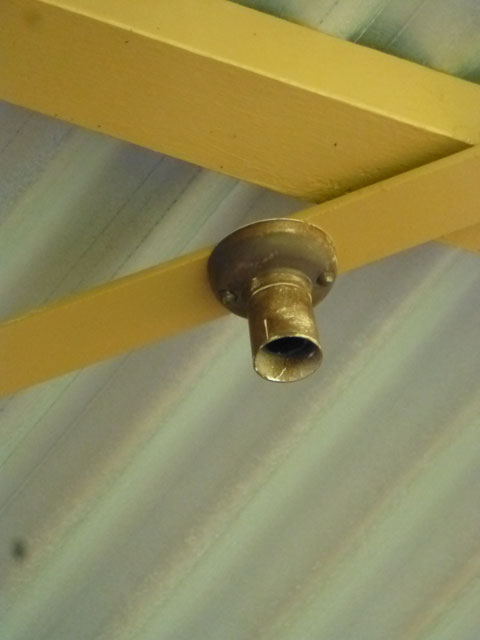 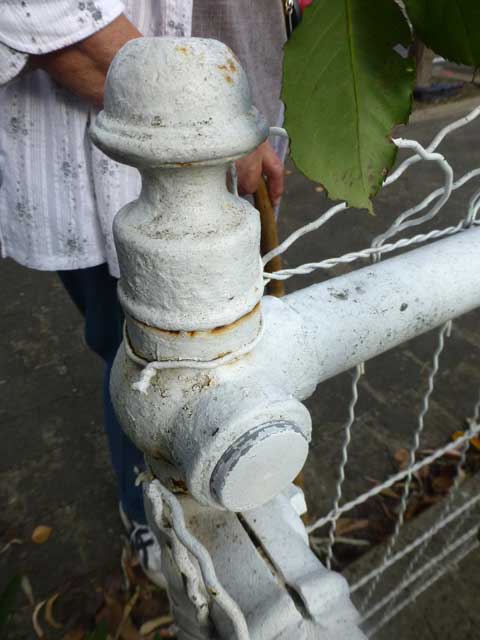 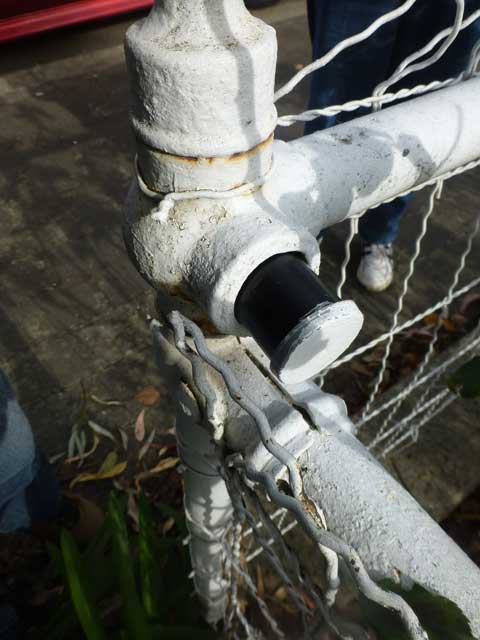 My containers for this Weekly Photo Challenge are all bottles, some old some modern. 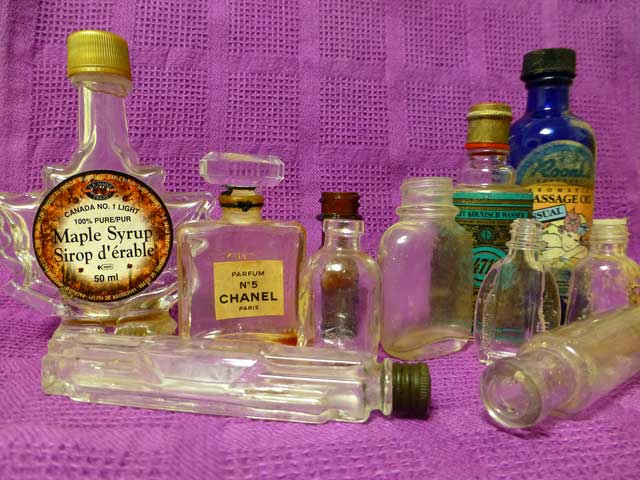 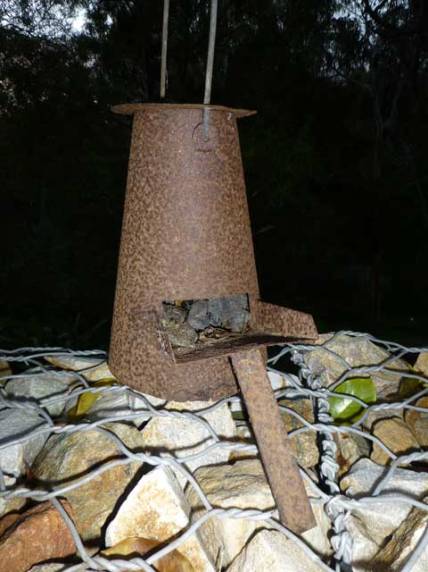 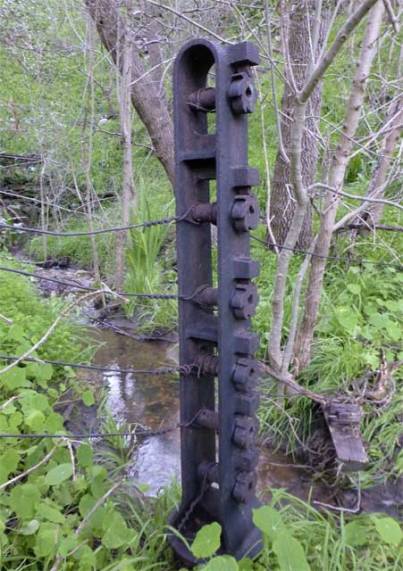 I think the Coal Fire might have been used by railway fettlers possibly to heat soldering irons or maybe for lighting the fires in steam trains. The Strainer Post is a real relic, the wires are tightened by turning the big cogs.

Check out other photos in the challenge by clicking on the image below.

Another fun day out and a special cache for us today.

Clicking on an image brings up a slideshow where you can see the images more clearly. 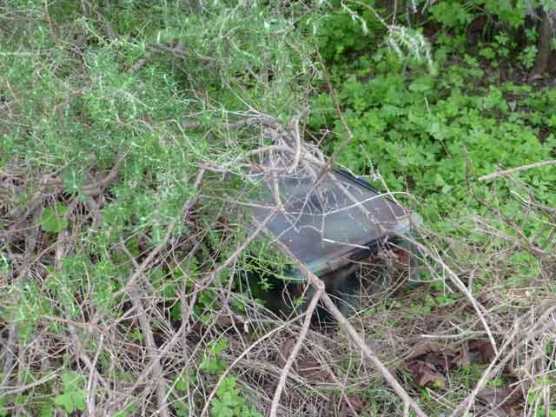 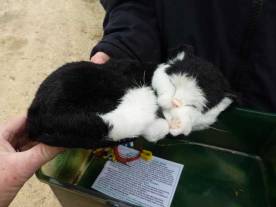 Pussy cat sleeping in the box. 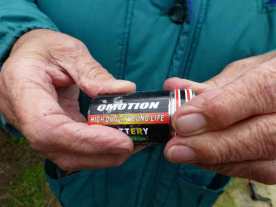 2 batteries were inside the cat. 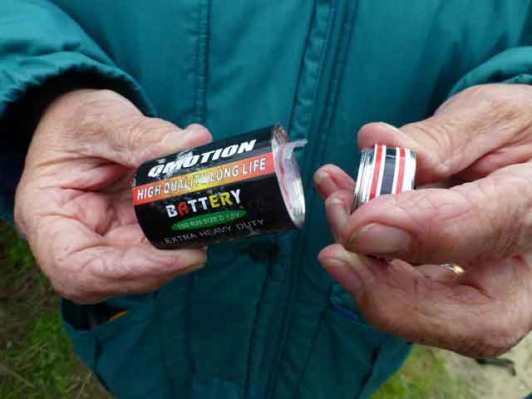 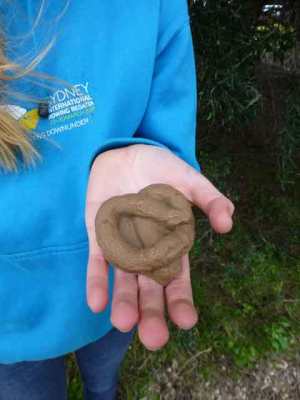 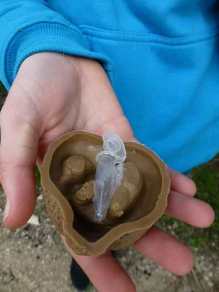 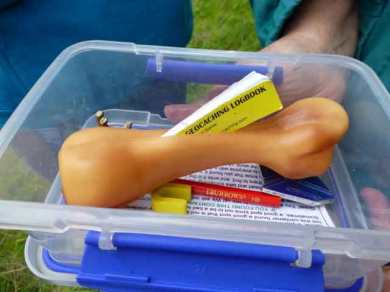 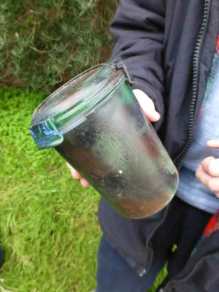 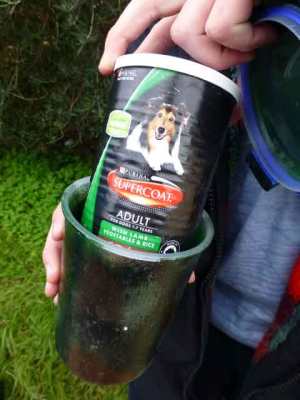 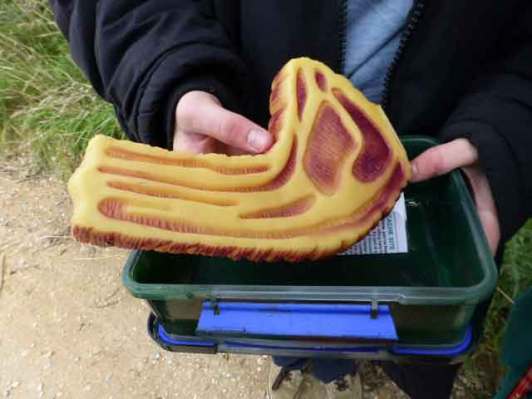 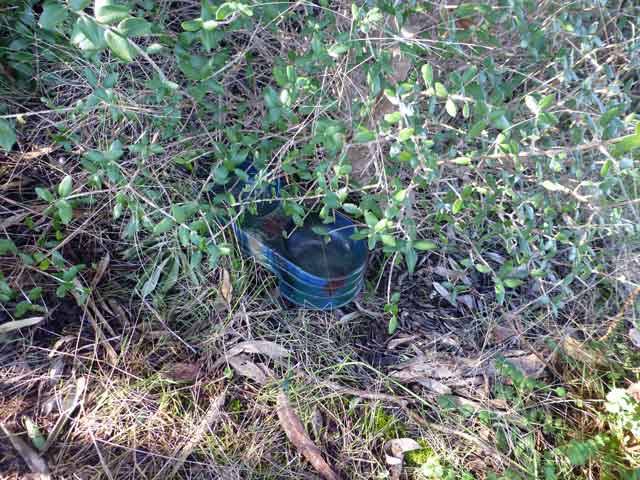 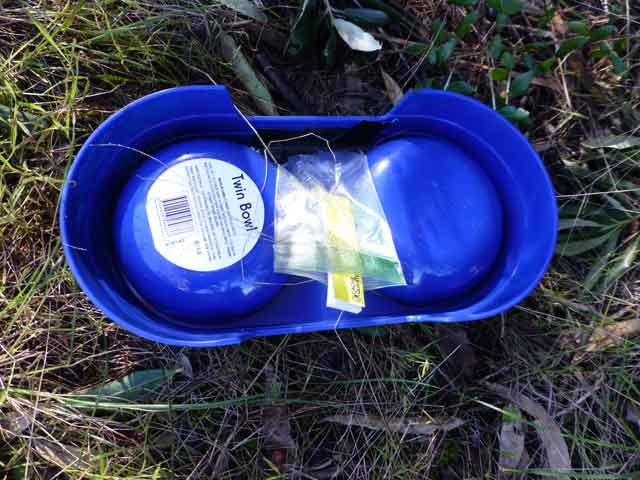